Networks getting younger as organisations start to embrace workplace mobility 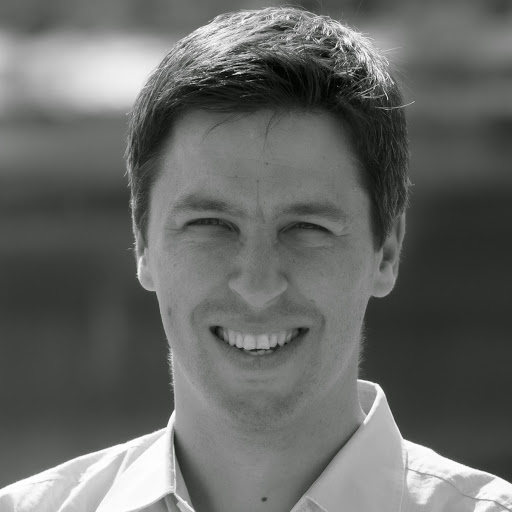 Enterprises across the globe are refreshing their network equipment earlier in its lifecycle in a move to embrace workplace mobility, Internet of Things, and software-defined networking strategies. In addition, their equipment refresh is more strategic, with architectural vision in mind. But despite the higher refresh rate, networks are getting less secure, largely due to neglected patching.

“Ageing networks are not necessarily a bad thing: companies just need to understand the implications. They require a different support construct, with gradually increasing support costs. On the other hand, this also means that organisations can delay refresh costs,” says van Schalkwyk, and points out that ageing networks are unlikely to support initiatives such as software-defined networking and automation, or handle traffic volumes necessary for collaboration or cloud.

According to the Report, in Europe, Asia-Pacific, and Australia enterprises’ network age reduced in line with the global average, while in the Americas, the number of ageing and obsolete devices decreased much faster, from 60% in the 2015 Report to 29% in the 2016 Report. This can be attributed to the release of pent-up spend following four years of financial constraint. Van Schalkwyk said clients in the Americas appear to be refreshing networks with the new generation of programmable infrastructure. In Asia-Pacific and Australia, equipment refresh occurred as part of data centre network redesigns.

In contrast to the global trend, in Middle East and Africa, the network age increased, possibly the result of economic uncertainty, particularly in South Africa.

Meanwhile, of the 97,000 network devices that Dimension Data discovered, the number of devices that have at least one known ¹security vulnerability increased from 60% in the 2015 Report to 76% in the 2016 Report – the highest figure in five years.

In Europe the rise in network vulnerabilities has been very steep over the last three years, hiking from 26% in 2014 to 51% in 2015 and to 82% in the 2016 Report. Network vulnerability has also risen in organisations in the Middle East and Africa over the last three years. In Australia, 87% of network devices have at least one known vulnerability. In Asia-Pacific and the Americas, networks are slightly less vulnerable – respectively 49% and 66%, compared to 61% and 73% in the previous edition.

Other highlights in the 2016 Network Barometer Report include:

These numbers reduce by a further 55% and 36% respectively, when combined with Dimension Data’s service desk integration.

¹A security advisory is a notice issued by a manufacturer that they are aware of a security vulnerability on one of their products.

Dimension Data uses the power of technology to help organisations achieve great things in the digital era. As a member of the NTT Group, we accelerate our clients’ ambitions through digital infrastructure, hybrid cloud, workspaces for tomorrow, and cybersecurity. With a turnover of USD 7.5 billion, offices in 58 countries, and 31,000 employees, we deliver wherever our clients are, at every stage of their technology journey. We’re proud to be the Official Technology Partner of Amaury Sport Organisation, which owns the Tour de France, and the title partner of the cycling team, Team Dimension Data for Qhubeka. Visit us at http://www.dimensiondata.com