It doesn’t have to be a David vs. Goliath fight

How startups and established company can collaborate better ? We asked several CIOs and startups leaders to give their opinion on the matter. 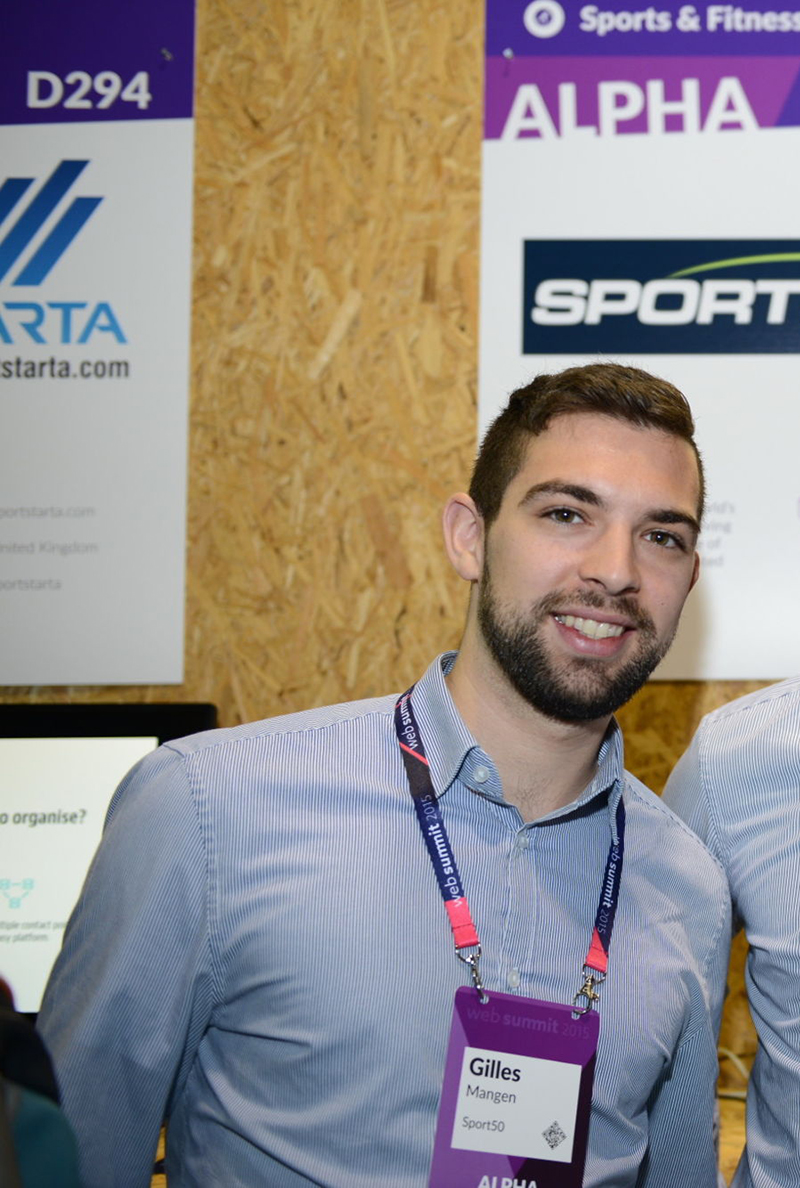 How startups and established company can collaborate better.
We asked several CIOs and startups leaders to give their opinion on the matter. Par Sebastien Lambotte pour l’édition du magazine ITnation de Juillet 2016

In what way and how can start-ups be promoters of innovation for important economic players?

Startups usually see opportunities that big corporations don’t see, because they need to and they are forced to in order to compete against established global players. Startups are fast and hungry, and that is what makes them very dangerous for big enterprises. If you think about it, over the past few years many global players have lost significant market share to companies that didn’t even exist shortly before. For a big enterprise, startups can be incredibly threatening, especially because they are fast, hungry and barely have much to lose. They have what’s called “The Power of Broke”.

But on the other hand, they can be just as interesting to partner up with. It doesn’t have to be, and shouldn’t be, a David vs. Goliath fight, but it can be a complementary cooperation. I believe working with a startup can give a corporation and edge over other well established competitors. Such partnerships can be very clear win-win situations and I believe that more companies will follow in the footsteps of Paul Wurth and others who have undertaken the necessary steps to benefit from this potential.

What are the key factors for a good relationship between a start-up and a large enterprise, in particular a chief information officer (CIO)?

Understanding each other’s bargains and objectives is crucial, just as it is in every business relation. In this kind of partnership however, the objectives and bargains for the two sides can be very far appart from each other. One side might be looking for an opportunity to enter a big market whereas the other side might be looking for a competitive edge. I believe it is crucial for a good CIO to have deep knowledge on the other party, especially in terms of financial implications.

In some corporations, you have people in charge just to deal with startups. In some companies it might be the CIO, in others dedicated project managers. What is crucial as an enterprise is to have one key contact person for start-ups. That person must be a well-connected person within the company itself with an indepth view of all of the company’s different services. All too often a relationship between a large enterprise and a start-up fails because the enterprise doesn’t attribute the right person to the project. Very often the start-up is being put in contact with somebody who doesn’t have the required technical background, or who fails to understand the financial opportunity, or other. It’s surprising how often you are stuck with the wrong contact person.

Furthermore, in order to get the most out of a startup, nothing pays off more than opening up your own corporate network and contacts to the startup at a maximum. Helping the startup grow because of your own network can have an immense effect on this relationship and it barely costs you anything.

What would be the ideal attitude of a CIO regarding a start-up like yours?

CIO’s need to understand the environment and the challenges that startups are facing, in particular when it comes to finance and speed. What makes startups so effective is their speed in terms of development, market adaption and decision-making. In order to survive, Startups need to evolve and adapt at a much higher pace than corporations. For big enterprises, it is usually the opposite, especially in terms of decision-making. A big corporation might want to negotiate a deal over a period of a few months or even longer, whereas for a startup, every week counts. Important deals can make or break an early stage company. Some deal negociations in big enterprises take longer than the average life span of a startup, and that is what CIO’s need to understand. It is therefore crucial that they adapt their company’s responsiveness.

On another note, a CIO must understand that he/she has a certain responsibility. When a CIO of an enterprise asks a startup to slightly make a change to its product just to get closer to a deal, this will mean that the startup will likely put most of its resources into those changes and pivot from its original plan. For the CIO, it means just asking a small change, but for the startup it’s a big risk. When the startup does that change and still doesn’t get the deal, then that’s a neckbreaker. CIO’s must be reasonable in that regard, especially pre-deal. As startups, we need to be smart about this as well.