How Talkwalker is leading social analytics ?

Talkwalker is one of the most significant startup success stories […] 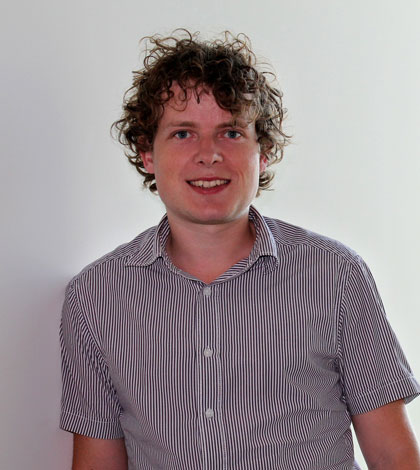 Talkwalker is one of the most significant startup success stories to have come out of Luxembourg. Today, it is one of the world’s leading social data intelligence companies. It specializes in social listening, advanced social media analytics and reporting. With a team of 70 people, the startup delivers high quality services to more than 500 brands around the world.

With new means of deep social analysis, companies can see exactly where people are talking about them, what they are saying, the impact these mentions are having, and how they compare to competitors. “Our technology allows businesses to make faster and more informed decisions,” said founder Thibaut Britz.

With offices in Luxembourg and New York City, the startup has more than 500 clients around the world including Microsoft, HP, BASF, Air Liquide, Merck and Publicis.

Six years ago, Talkwalker began as a two-person startup trying to find its way with the help of a local incubator in the burgeoning sector of big data and social media monitoring. In 2014, Talkwalker was selected to become a Twitter Official Partner, which both increased the company’s legitimacy in its field and enabled it to provide even better service to its clients.

Finally, 2015 has been a very exciting year for the startup. In February, it reinforced its presence in the United States with the launch of its first overseas office opening in New York City. This expansion has opened the door to a range of new American clients.

In order to achieve an international presence, Talkwalker needed a multilingual staff that could interact with different geographical markets. This is why the startup has hired a very international workforce. Today, Talkwalker employees come from 20 countries and speak 19 different languages. This startup can definitely say that it is truly international!

“Most people believe Luxembourg is only interested in banking and accountancy, but there are in fact several incentives for the development of startups in Luxembourg: there are few administrative hurdles to hamper growth, and the government helps new companies through incubators and offers financial aid. Furthermore, this is a small country, and it is very easy for entrepreneurs to get in touch with the right stakeholders,” revealed Mr. Britz. He specified: “In addition, one of the greatest advantages of Luxembourg is the well-trained and diverse workforce it offers. The country is ideally positioned at the borders of three countries and attracts qualified and international workers, which are essential to the growth of companies such as Talkwalker.”

And Talkwalker is one of the most successful startups to have launched in Luxembourg. “Today, we are happy to see our company thrive in all respects: we are now 70 people strong and looking to hire more, our customer base is expanding, and every quarter we bring innovative features to our social media analytics platform. The only thing I would have done differently would have been to open our offices in the United States much earlier,” concluded Mr. Britz.