Do you know what a Software Tester does?

Do you know what a Software Tester does? Noah, the ark and the flood - a story about software testing written by Andrei Domuta, Test Automation Engineer at q-leap SA. 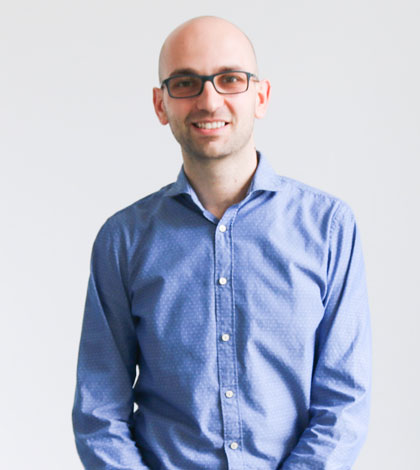 Do you know what a Software Tester does? Noah, the ark and the flood – a story about software testing written by Andrei Domuta, Test Automation Engineer at q-leap SA.

Oftentimes throughout my career I had to explain in detail what exactly a Software Tester does for a living. Like most of my family, the non-IT people don’t have many clues about this. Moreover, I met people who even guessed that it has something to do with pressing the keyboard keys randomly and repeatedly until the software breaks. If we would picture this it would be like putting a monkey in front of a computer and let it play around with the machine.

How can we explain what a Software Tester does so that even a seven year old could understand?

Long time I wasn’t feeling very comfortable knowing that there are people who have the ‘monkey testing’ picture in their minds. However, recently I came up with an explanation to ‘what a Software Tester does’ so that even a seven year old can understand. It is based on the famous story of Noah and the devastating flood. We can imagine that Noah gave the following instructions to his shipbuilder sons: ‘soon there will be a devastating flood so we need an ark that is big enough to shelter two of each animal species on earth and our families’.

When it comes to gathering all the animals of the earth in a giant ark one should consider quite a few things. Like the fact that a lion and an antelope should not be put close to one another.

Or the fact that male giraffes are taller than the females and they should both be able to go through the same entrance.

The shipbuilders would probably have been advised by a girl who would knew lots of things about animals.

Additionally, if they needed to check if an elephant fits into a space without causing unbalance to the ship, a boy would help them. He would make a pile of rocks that would match the shape, size and weight of the elephant.

Of course the shipbuilders could not have known and done all these, because they would have been too busy building the ship.

So what does the story of Noah tells us about Software Testers?

Whenever something is being built, whether if it is a ship or a software, there has to be someone who is focused on the hidden details of the requirements and who constantly learns new things about the product like the girl in the story or someone who can check if it works without having the real environment available, same as the boy. These are attributes which make the role of a Tester invaluable to any software development team.

Andrei Domuta is an IT professional with a considerable experience in Software Testing for projects varying from desktop applications to web platforms in both outsourcing and insourcing environments. Andrei has worked for large companies like Siemens or Mozilla but also for start-ups like Liverail (now a Facebook company) or q-leap. Andrei’s first experience at Mozilla increased the appetite for software testing. Having a small, but significant contribution to delivery of the famous browser to millions of users was his first great success. Some others followed. At Liverail, for example, he was part of the team which was ensuring the quality of an online video advertising platform. And the quality of the product was one of the reasons Facebook decided to buy the company in 2014. Andrei is currently a test automation engineer at q-leap where he is busy setting up the automation infrastructure and developing the test scripts for q-leap’s projects.

q-leap is specialised in software quality assurance and testing solutions. Our services are shaped to support project managers, developers, testers and operation teams with the aim to deliver high-quality applications across web, mobile, enterprise and IoT platforms.