The European Digital Leader Of The Year Awards 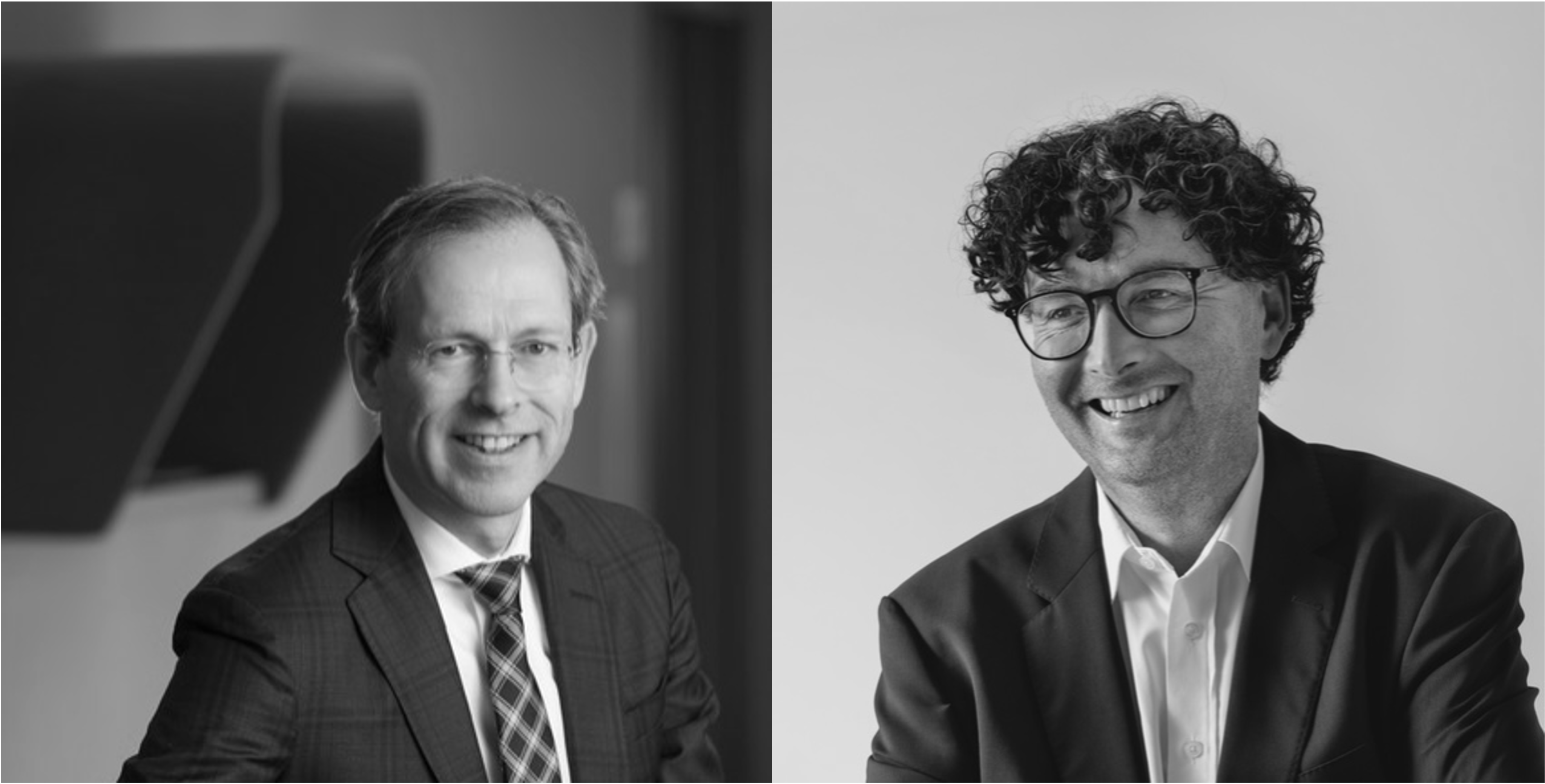 Mechelen, October 27th, 2022 – CIONET, the community of more than 10,000 digital leaders, is pleased to announce that Dr. Axel Schell, CTO at Allianz Technology, and Lourens Visser, CIO at the Dutch Central Government are the winners of the prestigious European Digital Leader Of The Year Awards in the Finance and Government categories respectively.

The EDLOTY Awards recognize and celebrate Digital Leaders who have made their organisations more successful by using digital technologies to create significant value for the stakeholders they serve, their employees, and their organisations.

“Great IT leadership is more important than ever before. As we are heading to a Perfect Storm – geopolitical instability, financial turmoil, energy and supply chain crisis and many more – digital leaders need to skillfully navigate their organisations through this storm and turn the threat of disruption into an opportunity. The winners of the EDLOTY Awards represent a bold and innovative way of thinking. They use technology to push the traditional boundaries, initiate a significant transformation and set up new standards for the digital future,” says Hendrik Deckers, Founder and MD of CIONET.

Dr. Axel Schell, the winner in the Finance category, excels above and beyond the technology department. He is a charismatic leader who helps his organisation to change for the better. He has transformed Allianz, a 130-year-old insurance company into a data-driven, cloud-based and agile organisation. He has been successfully running the Cloudification and the IT Decommissioning Programs, which have had an impact on the entire Allianz Group. “The whole team deserves this recognition. This award is nothing less than the acknowledgement of our daily contribution to deliver the best for our customers. This is for bringing our hearts and minds to work in order to become stronger as an IT community every day. Thank you so much for that,”comments Axel.

Axel joined the Executive Management Team of Allianz Technology as the Chief Technology and Transformation Officer in 2021. He started the transformation journey already in his previous role as CTO of Allianz Deutschland AG where he led one of the biggest IT transfer programs at the company. Since his start at Allianz in 2002, he has demonstrated not just specialist knowledge on IT management but also a distinct feeling for the needs of the business.

Lourens Visser, the winner in the Government category, received the prestigious award for being not just an expert within his own domain but also for being a leader who helps the Dutch government organisations embrace the myriad of challenges that define the modern world. He has created the IT strategy for the Netherlands, which includes replacing legacy systems and implementing new cloud and data management policies. Lourens has also been running an 800-million-euro information transparency programme, which aims to rebuild trust between the citizens and public institutions. “I ’m really honoured, I see this award as a recognition not only for myself personally but also for the profession and the difficult roles we have as CIOs, CDOs, CTOs, as digital leaders,” comments Lourens.

Lourens has been the CIO of the Dutch Central Government since 2019. He coordinates all IT initiatives in the government and propagates policies, standards and frameworks on the use of IT.  He is also chairing the CIO board which includes 12 CIOs of different departments. He started his career in 1986 as a Naval Officer and afterwards moved to IBM, Accenture and Logica. In 2010 he took the position of CIO at the Port of Rotterdam, then made contributions to several government agencies.

We would like to sincerely congratulate all the finalists on their impressive accomplishments. The Jury Panel faced a difficult decision to choose only one winner in each category!

The winners in the B2B and B2C categories will be announced at CIONEXT on the 1st of February 2023. Please visit our website to learn more www.cionet.com