Avaya today announced its ninth consecutive appear-ance in the Leader’s Quadrant of the 2014 Gartner Magic Quadrant for Corporate Telephony . 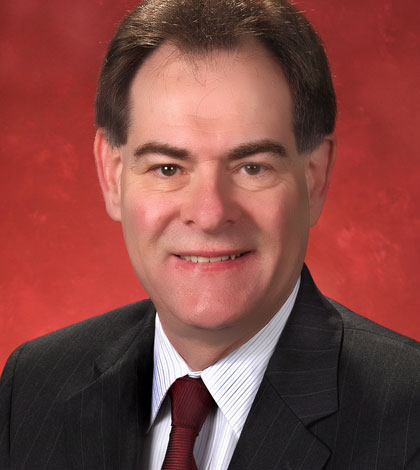 Avaya today announced its ninth consecutive appear-ance in the Leader’s Quadrant of the 2014 Gartner Magic Quadrant for Corporate Telephony .

The Gartner Magic Quadrant for Corporate Telephony is a resource for assessing the performance of key vendors in the telephony market. It also serves as an indicator of major communications industry shifts; signaling the transition from proprietary, hardware focused sys-tems to open, standards-based software, and was among the first to highlight the move from standalone telephony to integrated unified communications.

Avaya has navigated successfully through all of these transitions. Today, Avaya Aura® and Avaya IP Office, which were evaluated for the Gartner Magic Quadrant for Global Corporate Telephony, offer open, standards-based voice and full unified communications platforms for enterprises and midmarket businesses respectively, and are designed to support a growing mo-bile workforce. Avaya Engagement Environment enables simplified integration and development of new communications-enabled applications that can give companies a competitive edge, or map to the unique needs of a business.

Avaya is on the forefront of the industry transition to the cloud and has worked with part-ners to deliver new cloud-based communications solutions for team and customer engagement. Recent solution announcements with Google, BT, HP, Teletech, SYNNEX, and Scansource Catalyst demonstrate the extent of Avaya’s customer-first, services-led partner collaboration. Together, Avaya and its partner ecosystem provide flexible deployment options with usage-based models.

The Gartner Magic Quadrant for Corporate Telephony evaluates vendors with enterprise telephony solutions capable of supporting more than 1000 users. Vendors are evaluated on an axis measured by their ability to execute and their completeness of vision. The ten vendors evaluated in the 2014 edition of the report were placed in one of four quadrants: Leader, Chal-lenger, Visionary and Niche players.

“Avaya’s entire focus has been on understanding how businesses and organizations need to communicate to better engage customers, teams and employees. Our insight and expertise has put us on the cusp of every major trend, which has been underpinned by the fundamental quali-ties that companies have come to expect from Avaya and are inherent in every product and solution: reliability, performance, innovation, simplicity,” said Gary E. Barnett, SVP and General Manager, Avaya Engagement Solutions.