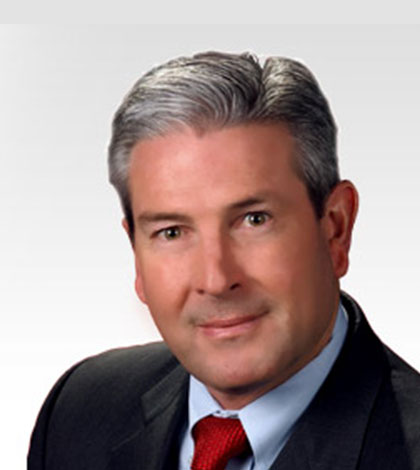 Avaya today introduced a new, open software-defined networking (SDN) architecture that will help companies create the agile networks required by today’s dynamic applications. The Avaya SDN Fx architecture is the first to deliver “connect anything, anywhere” simplicity, shaving weeks in provisioning time by allowing devices and users at the network edge to be added easily to the network.

“CIOs are overburdened by archaic networks”

The Avaya SDN Fx architecture, built on the Avaya Fabric Networking technology, features new products and capabilities for a complete solution that delivers on the promise of SDN, without the hidden complexity that comes with the towering overlays of software and hardware inherent in many other vendor approaches.

According to a recent Avaya survey, 99 percent of IT professionals want SDN to extend beyond the data center; however, nearly the same amount (93%) say the ability to do so today is extremely or moderately limited. In addition, of the challenges that IT pros are looking to SDN to solve, 80 percent insist that SDN programming must be simple before they will adopt.

Marc Randall, SVP and GM, Avaya Networking (photo): “CIOs are unnecessarily overburdened by archaic networks and frustrated by the disparity between the promised results of new technologies and the reality that most vendors deliver. There’s a better way: Avaya Fabric Connect already relieves 75 percent of the top network issues identified by IT departments, and we’re building on that with SDN Fx. This is the foundation that accelerates deployment and improves performance of customer and team engagement solution and that the industry has been demanding. Avaya can deliver it today.”

• Open Networking Adapter – the first ever Open Networking Adapter (ONA) provides a plug-n-play network connection for any device with an Ethernet port including medical devices, manufacturing machines, and branch office switches. Targeted for non-IT personnel, this card deck-sized appliance automatically provisions a QoS-customized virtual path across the network that mitigates security risks, allowing simple, powerful management of thousands of devices.
• Fabric Orchestrator – as the first SDN controller embedded in a unified management instance, this appliance manages and orchestrates the Ethernet fabric as well as provides SDN Control to north and south bound interfaces. SDN capabilities include OpenFlow, OpenDaylight and OpenStack.
• Fabric Extend – a new capability in Avaya Fabric Connect enables the extensibility of Fabric networking across any IP based network without loss of functionality. Investments in existing networking technologies are preserved while interconnecting strategic deployments of Fabric Connect across data centers, campuses and branches.

Meet many of the expectations IT departments

Avaya’s SDN Fx architecture builds on three primary tenets to meet many of the expectations IT departments seek from SDN:

• An automated core that takes advantage of a single, network-wide Ethernet fabric to remove the need for manual configuration at each network hop; thus, reducing the potential for error and accelerating time to service.
• An open ecosystem that utilizes standard fabric protocols married with open interfaces and open source customization tools empowering IT to quickly respond to changing business requirements with precision and flexibility.
• An enabled edge that leverages fabric extension beyond the data center to the user edge, allowing applications, devices and users to simply connect anywhere along the network and interact seamlessly to create a more agile and productive business environment.

The Avaya SDN Fx architecture can support a wide range of use cases, such as supporting the security and mobility of devices connecting to the ever-growing Internet of Things. Environments such as those found in hospitals, manufacturing floors and casinos are blanketed with devices that require a more secure, mobile connection to the network, and may also require that the rest of the network is better protected from potential threats that could be triggered by them. Similarly, home-based contact center agents pose an expense and operational burden by requiring dedicated resources to provide more secure access to customer information and alignment with IT security policies. With the Avaya SDN Fx architecture, a small network adapter provides automated and dynamic connectivity, mobility and a level of security to the network based on the device or user identity. The adapter will be reset and disabled if removed from the environment. This removes the burden of installation from IT, as end users can simply connect the adapters and allow the automated process to fully configure the device.