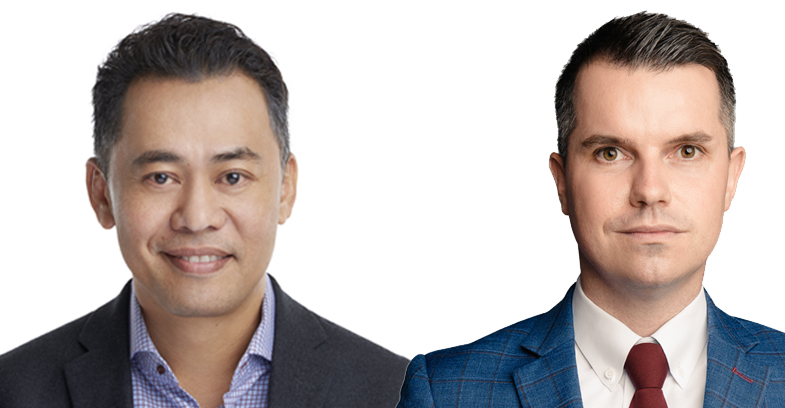 Avaloq, a global leader in digital banking solutions, core banking software and wealth management technology, has announced a combination of senior promotions from within its Asia-Pacific business, to reflect the region’s growing prominence in its growth strategy.

Pascal Wengi joined Avaloq in 2020 as Head of Sales for the Greater China region. Based in Hong Kong, his new role as Managing Director has been expanded to cover the entire North Asia region. As part of Avaloq’s Client Success & Sales organization, Pascal and his team are going to build on strong existing client relationships and aim to grow the Swiss-based company’s strategic footprint in the Asia Pacific region.

Barry Frame, Chief Client Success & Sales Officer at Avaloq, said: “I am delighted to welcome Gery and Pascal to their new roles and entrust them with leading our client success teams in markets that have become increasingly important to us. It is also a testament to Avaloq’s global leadership that we are able to attract, retain and also internally promote exceptional talent to take charge of the next phase of our growth as we look to capitalize on the region’s dynamic opportunities.”