GAIA-X: towards a trusted European cloud

By joining the strong alliance of companies and organisations that support GAIA-X, the European cloud alternative, Sopra Steria is helping to build a trusted, sovereign digital infrastructure for Europe. 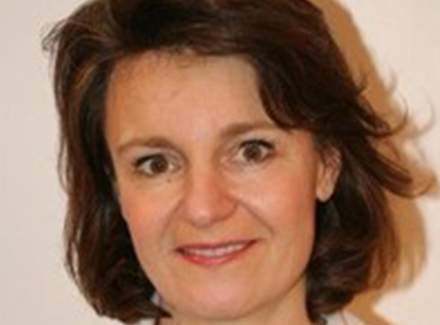 Out of the gaping void of Chaos emerged Gaia, the Earth Mother, ancient Greek mythology teaches us. Clearly, then, the name GAIA-X couldn’t have been better chosen for the cloud platform that is intended to become, in a way, the “Mother of all European Infrastructure”. And not only because our European origins lie in ancient Greek civilisation. For GAIA-X, too, fills a void, namely the lack of digital independence or sovereignty in Europe, particularly when it comes to cloud computing.

The fact cannot be denied that three companies, Amazon, Microsoft and Google, own three quarters of today’s cloud computing market. And the fact also remains that none of these cloud giants is actually European. This forces our citizens and companies to transfer their data to mostly American Cloud providers. Ultimately, however, these providers fall under the legislation of their mother country. As a result, our citizens and companies can never really be sure that their data sovereignty is guaranteed.

With the rising importance of digital technologies based on cloud computing, such as artificial intelligence (AI), the Internet of Things (IoT), Analytics and Big Data, Europe’s dependence on non-European clouds increasingly came to be seen as a strategic risk in recent years. A European alternative was called for. In 2019, this growing criticism eventually resulted in the GAIA-X initiative.

Bringing European values to the Cloud

GAIA-X is the first major step towards independence from non-European clouds and towards greater protection of European data. True to European form, however, the aim of the GAIA-X project is not so much to build a regular public cloud environment as it is to develop a federated, open, transparent and above all trustworthy data infrastructure.

As a fully European infrastructure, GAIA-X is consciously designed to be in line with the Digital Single Market Strategy of the European Commission. It is established with the following principles in mind that are firmly based on European values:

There is a lot more to be learned about this European cloud initiative from the GAIA-X website itself. However, you might also be interested in finding out how and why Sopra Steria is supporting this particular initiative. In that case, check out my next blog post.