New research published in the annual NTT 2015 Global Threat Intelligence Report shows a massive increase in malware detections on Monday mornings when users reconnect their devices to the corporate network. This trend supports the contention that the security perimeter in organisations is dissolving. 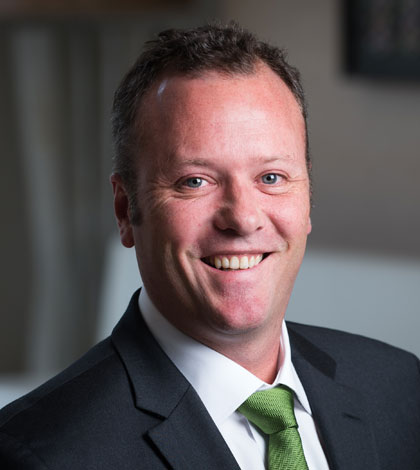 New research published in the annual NTT 2015 Global Threat Intelligence Report shows a massive increase in malware detections on Monday mornings when users reconnect their devices to the corporate network. This trend supports the contention that the security perimeter in organisations is dissolving.

Matthew Gyde, Dimension Data’s Group Executive – Security (photo), says threats targeting end users are higher than ever. In addition, security vulnerabilities are mostly related to end-user systems and not servers. “It appears that successful exploits occurs over the weekend when end users – and their devices – are outside the security controls of the corporate network. This indicates that traditional security controls are effective at protecting the corporate network, however assets that transition between corporate and external access points are at greater risk.

Gyde says controls that address this trend must focus on the user and their devices, regardless of location, and points out that seven of the top 10 vulnerabilities identified were on end-user systems. End users become a liability and that’s because their devices often have many unpatched vulnerabilities.”

According to Gyde, the malware industry is maturing, with malware becoming commoditised and available through dark net marketplaces. This means the barrier to entry for cybercriminals is a minimal financial investment, but for a potentially large return.

“And this trend is not about to disappear As users become more accustomed to always-on, real-time access to corporate data, they also become the targets of criminals wanting those same data sources. In summary, users and their devices become the criminal’s entry point.”

Other highlights of the Global Threat Intelligence Report include:

The Global Threat Intelligence Report (GTIR) has revealed important findings that truly support our Luxembourg security strategy. We encourage you to meet our security experts to reveal all the uncovered and learn what steps you can take to break the kill chain and minimize the possibility of a data breach in your network. Dimension Data Luxembourg security experts will advise you on Advanced Threat Protection, Next Generation Firewalls, Threat Intelligence, Secure Connectivity, Data Centre Protection, Cloud Security, SDN and more.

External providers may also need an access to your critical assets inside your corporate network when they are outside.