Containerized software technology company Docker opened its annual DockerCon convention in downtown Seattle this morning, announcing a new version of its platform and a series of milestones that illustrate its rapid growth over the past three years. 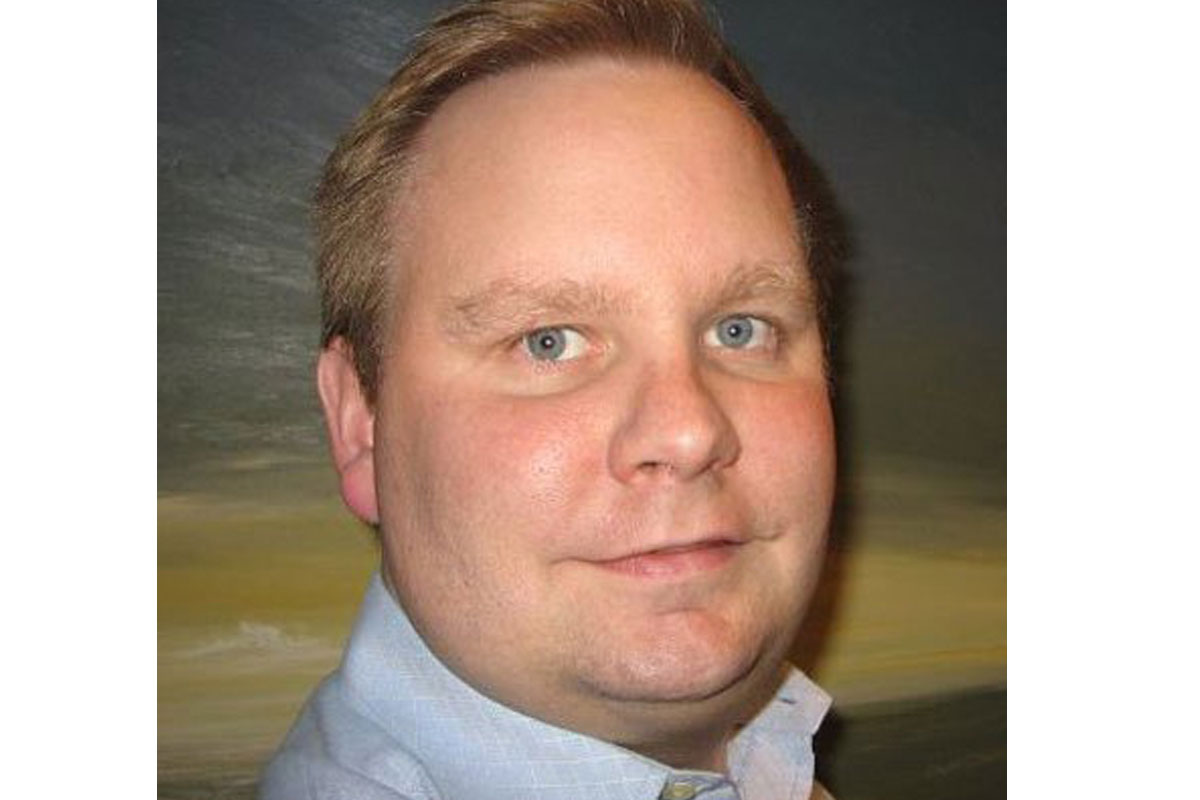 Containerized software technology company Docker opened its annual DockerCon convention in downtown Seattle on june, announcing a new version of its platform and a series of milestones that illustrate its rapid growth over the past three years.

By Dan Richman from geekwire.com 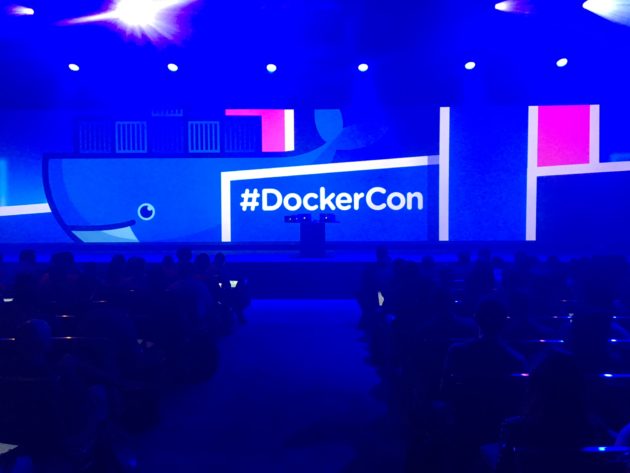 More than 4,000 people are attending the event, double the number who attended DockerCon last year, and up eight-fold from three years ago. The opening general session had the feel of a rock concert, with synchronized wristbands lighting up in the audience as top executives from Docker talked about the progress of the San Francisco-based company and related open-source community.

“People from all around the world are converging here in this room to talk about and work on the tools that we love and make them better together,” said Docker founder and CTO Solomon Hykes, marveling at the size of the crowd. “It’s just incredible.”

He continued, “Every aspect of human society is being completely transformed by software. The reason we all come together is because to make that happen — we need tools.”

Docker is the leading example of container technology, which lets developers bundle up the components of an app to simplify and improve the experience of developing and deploying software across different platforms and devices.

Opening the general session at DockerCon this morning, Docker CEO Ben Golub presented a series of slides to show the growth of Docker as a movement.

At the event today, Docker announced version 1.12 of its software, which it said simplifies the process of orchestrating containers because it includes Swarm, though its use is optional. Orchestration is the process of turning containerized apps on or off and moving them among servers, as needed – a process Docker achieves through its own feature called Swarm. Swarm lets Docker engines discover each other and organize themselves, Docker said.

“Developers have encountered growing pains with orchestration at scale,” said Fintan Ryan, an industry analyst with RedMonk, in a release.

“Orchestration is at the same stage today as containerization was before Docker,” acknowledged Hykes in a release. “Three years ago, we brought containerization into the mainstream by making it usable for non-experts. We think it’s time to do the same with orchestration.”

The announcement drew a big round of applause from the developers and administrators in the audience at the general session. Hykes told the crowd that the new Docker version represents “probably our most meaningful upgrade since the original Docker launch.”

The technology behind orchestration “has been solved for a long time, but it’s only been usable by experts,” Hykes said. “You could either hire a team of experts, but that’s expensive, or you could rely on another company for all your hardware and services, but then you risk getting locked in.”

He said the orchestration features in version 1.12 include swarm mode; automatic encryption among all nodes, so “you get a secure system right out of the box”; an API to services; and a built-in routing mesh for load balancing, eliminating the need for a separate cluster for that purpose.

Docker 1.12 is set for general availability next month, as a binary download or a package for all major Linux distributions.

Hykes also announced the move from limited to public beta availability of Docker 1.12 for Windows and Mac. And, much to the pleasure of the numerous administrators in the audience, he demo’d the private beta of Docker for AWS and Azure, calling the latter “the most native experience” for those cloud services, featuring deep integration with their load balancers, templates, SSH keys, access control lists, scaling groups and firewall rules.

In other product announcements at the show:

Docker’s rapid adoption has resulted in more than 4.3 million containerized applications and more than 100 related startups, the company said. The conference continues through tomorrow afternoon.