Anatomy of a Red-Team exercise – Chapter 1

Important note before starting! Each phase is not fully detailed, the provided information here permits to illustrate the context and to provide a better understanding of this write-up, some details are missing – we apologize for this. 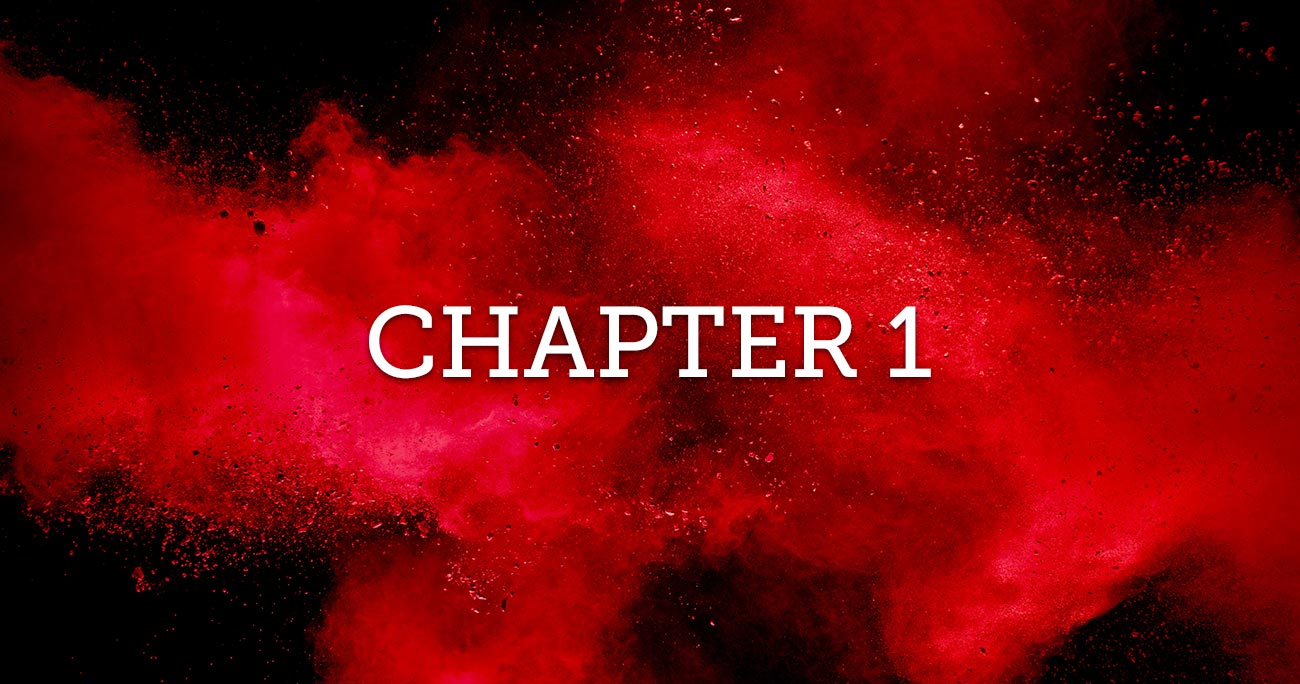 1. What the hell are we talking about? (aka introduction to Red Teaming)

A Red Team engagement can be shortly described as a real-life targeted attack simulation.

It’s aimed at revealing real-world opportunities for external attackers to be able to compromise all aspects of your organization by granting themselves unauthorized (virtual and/or physical) access to your infrastructure allowing them to recover sensitive information’s that could lead to data breaches, total system/network compromise and more.

Red team engagement is an attack simulation carried out by highly trained experts in several domains that require specific skills in an effort to:

It really differs than Penetration Testing in sense that this approach is not scope based but “flag” oriented in but uses objectives called “flags” to reach are defined before the test begins, during a pre-engagement meeting.

In Europe, a framework called “TIBER-EU” was released by ECB and provides a very useful and well-structured basis in term of methodology, expectation, philosophy and the deliverables that should be provided.

“TIBER-EU tests mimic the tactics, techniques and procedures of real-life attackers, based on bespoke threat intelligence.

They are tailor-made to simulate an attack on the critical functions of an entity and its underlying systems, i.e. its people, processes and technologies.

The outcome is not a pass or fail; instead the test is intended to reveal the strengths and weaknesses of the tested entity, enabling it to reach a higher level of cyber maturity.”

To go further in terms of applicable methodology and framework we can also mention the well-known but so useful MITRE ATT&CK framework for any I.T aspect or the wonderful RedTeamOPSEC methodology for physical intrusion testing.

In Luxembourg, the financial regulator (CSSF) himself incite financial companies (but of course Red Teaming is not for finance only) to switch to this realistic mode in the Circ. 20/750 –chap. 3.4.6:

Based on this, we can define the main Red Team exercise phases as following – since we focus on the technical part we voluntary skipped the “closure phase”:

a. Overview and Preparation Phase (TIBER-EU 7)

During this phase role and responsibility for the “white team” and the “red team” will be clearly defined to avoid any misunderstanding and contact information will be exchanged to permits a perfect communication during the mission.

The second phase is to define both flags – that should not be focused on the IT part – and the rules of engagement, in our case it was defined as follows:

Objectives to reach (aka “flags”):

Once all these steps have been defined, an “out of the jail” letter is signed by both Red Team manager and customer in order to ensure that in case of being caught, Red Teamers are well covered by a legal document.

This document should be brought for each on-site operation to avoid issue and is structured as following:

Once all documents have been signed, rules of engagement defined, objectives agreed by both part and the roles and responsibilities are clearly defined, the exercise can begin according to the pre-defined conditions.

Once the exercise starts, we first need to identify the real attack surface through information on the geopolitical and criminal threats to the key institutions in the targeted sector.

This entails a description of their motives/modus operandi, and the tactics, techniques and procedures (TTP) they use to attack.

The ongoing campaigns and incidents demonstrate that the main motivation is still money.

For example, in Luxembourg the major incidents were divided in several parts such as:

These steps combined to real-life risks will permits to develop representatives’ scenarios to execute in the next phases covering the major risk exposure for the CLIENT infrastructure bringing a real high added value.

The last of this part phase consists to define the available scenarios the Red Team will use in order to accomplish the mission and to valid each flag defined previously using the most valuable approach because, you know, we love challenges 😉.

Here is the short list of the scenario we planned to use to pwn our target and that will be detailed through our “Analysis of a Red-Team Exercise” series.

The USB dropping scenario was previously defined based on the fact that the parking is open to public and USB dropping is a commonly used attack vector.

It allows to test the security and hardening of used laptops but also the security awareness of employees themselves and the policies in case such incident occurs and is reported to the IT security department.

In order to perform a successful USB dropping attack, we had to make it legitimate for the client’s employees, thus several steps were required:

A raspberry device including a 4G modem connected allowing to remotely control the device without requiring being in proximity for operation, this one will be plugged on a ground floor office.

This scenario was developed due to our initial physical reconnaissance with the objective being order to gain an access to the network.

Phishing campaign were excluded from this exercise as defined in the pre-engagement part.

However, since this attack vector represent a large entry point that is actively exploited in the wild, POST Red Team recommended to, at minimum, simulate a successfully executed campaign in order to assess the whole chain and to cover the risk in the best ways and bring more added value to this exercise by challenging:

During the reconnaissance phase, several ways to access our defined objectives were identified.

Based on that we started to prepare through several short intrusions in order to obtain several information:

All these information are important because it allows us to anticipate the tools to be prepared when the day of the physical intrusion phase will come.

3. End of the teasing

This first chapter ends here now but stay tuned: since you now have all the info to understand what/why we used this or these techniques, the incoming chapters will describe each technical step we used to accomplish the tasks and reach the different objectives!

We hope that you will enjoy this write-up series, see you on Chapter 2:

DIGITAL SOLUTIONS
20,000 phishing SMS posing as Guichet.lu in one week